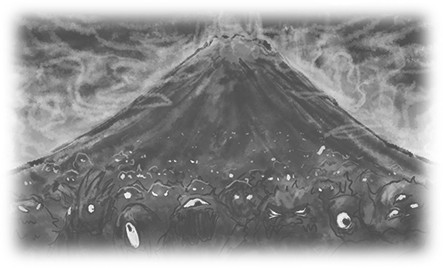 In a Japan filled with spirits and
monsters, ages ago, the land itself
was rocked by chaos. From the depths
rose the terrible Kamigui
who carved a path of destruction
through all. 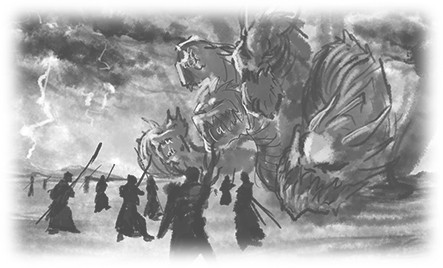 The gods and people struggled for
a century. At last, Amaterasu Oomikami,
goddess of the Sun, placed three great Seals
forcing the Kamigui away
and returning peace once again. 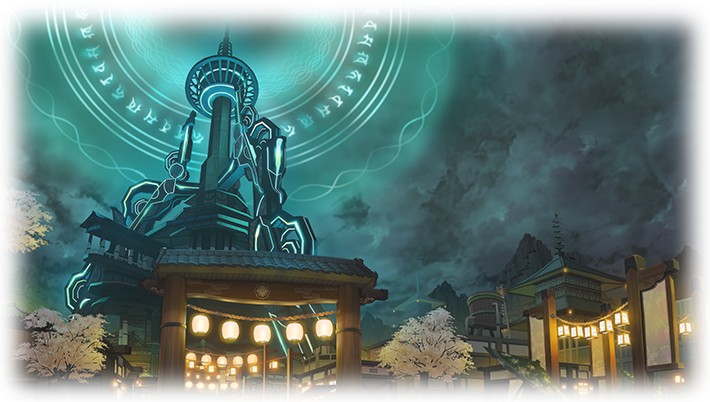 Time has passed, and now,
one of the great Seals has shattered.
A dark force arises once more.

On the far western island of Onigashima,
fate brings together a young woman and a child of the Oni.
The journey of destiny begins now!